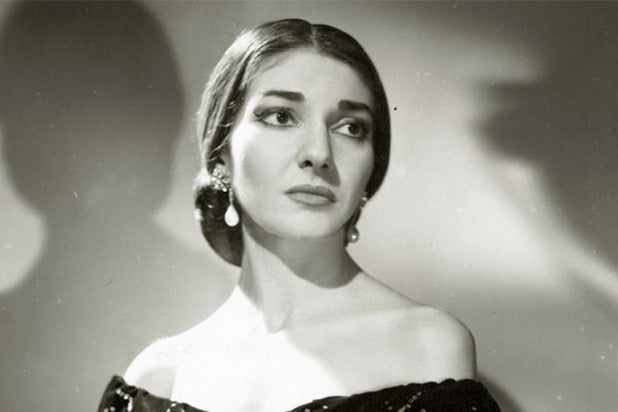 The indie distributor will release the film, which explores the life of the Greek-American opera singer, in North America, Australia and New Zealand.

First-time feature director Volf spent nearly five years working on the film, which features never before seen or heard footage and performances of Callas — who died in 1977 at age 53.

The film is co-produced by Emma Lepers of Petit Dragon and Gaël Leiblang and Emmanuel Chain of ELEPHANT Doc.

“Maria Callas, her voice and story are illustrious. We’re thrilled to be able to help expand this icon’s prodigious following with ‘Maria by Callas: In Her Own Words,” Sony Classics said in a statement.

The deal was negotiated between MK2 Films and SPC.