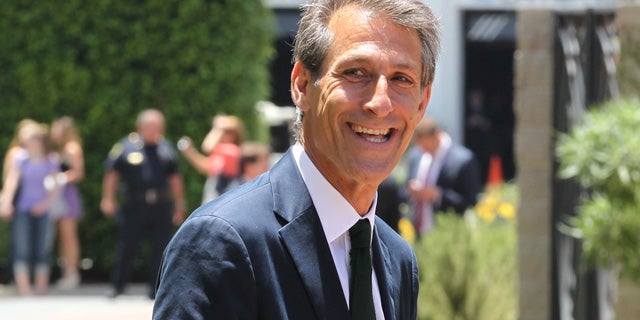 Hollywood’s major studios rebuffed attempts by Sony Pictures Entertainment and the Motion Picture Association to issue a public letter of support for the hack-plagued movie company.

Sony Pictures CEO Michael Lynton and Motion Picture Association of America chairman Chris Dodd reached out unsuccessfully  to their member colleagues at Paramount, Universal, 20th Century Fox, Warner Bros. and Disney to no avail, according to the New York Times.

According to several people who were briefed on the matter, and who spoke on condition of anonymity because they were not authorized to comment, Mr. Dodd and Sony’s chairman, Michael Lynton, have sought, without success, to organize a letter of support from fellow studio chiefs. The letter did not materialize, according to one of those people, in part because rival studio chiefs felt it would be ineffective and might look like “a publicity stunt.”

The studios were all contacted for comment in the Times piece, and all declined.

Representatives for Sony and the MPAA have no yet returned TheWrap’s request for comment. The MPAA is the chief lobbying arm for the movie industry, and the leading advocate to stop international movie piracy.

Back at Sony, the report continues, “bewilderment” and “resentment” abounds as executives are allegedly stunned by the silence of their colleagues in the face of the paralyzing attack.

“Imagine a cul-de-sac where, when one house erupts in flames, the neighbors never come outside to help,” one Sony executive told the NYT under the condition of anonymity.

: Also Read: Amy Pascal on Whether She’s So Damaged She Can No Longer Lead Sony (Exclusive)

But within Hollywood, the studios have been just as silent in discussions with the media, fearful of allowing even the studio names to appear in articles about the Sony hacking.

They may be short on friends, but Sony has plenty of support in the legal department. Sunday saw a three-page-letter sent to media from studio counsel David Boies, demanding outlets cease reporting on the leaked documents that have been embarrassing executives and compromising employee data for weeks.

“[Sony] does not consent to your possession, review, copying, dissemination, publication, uploading, downloading or making any use” of the information, Boies wrote.

The Times points out that many of the major studios are part of conglomerates that own news divisions that are aggressively reporting on the hacking scandal, including Warner Bros’ ownership of TMZ.