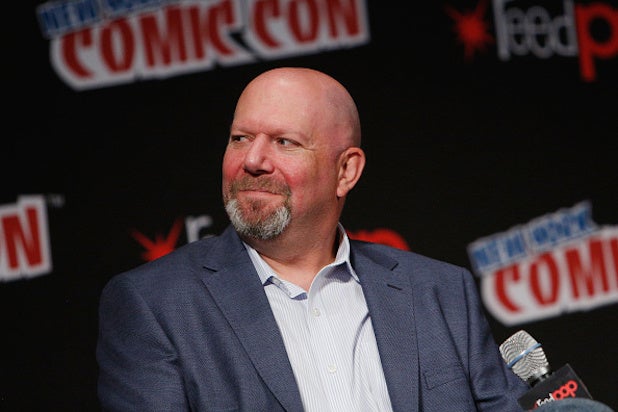 Sony has closed a deal for high concept sci-fi action spec script “Infinitum,” from Marc Guggenheim that will be produced by Michael De Luca Productions, TheWrap has learned.

Paramount was also circling but Sony closed the deal. The studio is keeping the logline under wraps, but is described as being similar to  “Memento.”

Guggenheim is repped by WME, Syndicate Entertainment and Wendy Kirk.