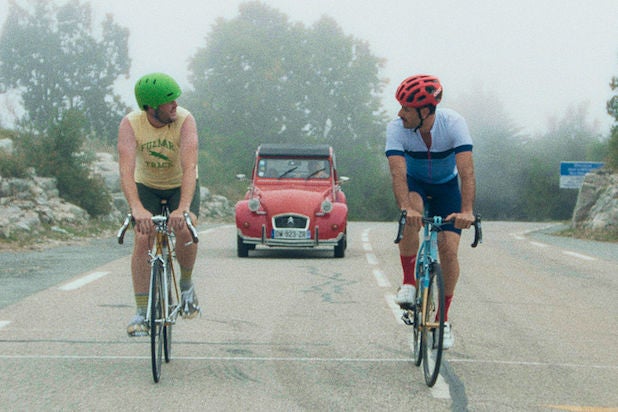 “To know my first movie will open with the same logo as so many of my favorites is hard to fathom,” Covino said, offering praise for Sony Classics co-presidents Tom Bernard and Michael Barker. “I can’t wait to work with Tom, Michael and the entire Sony Classics team to share it with the world.”

Sony Pictures Classics added: “A new American independent voice just launched in Cannes. Emotionally intelligent, funny, hip and a little crazy, audiences everywhere will love it. And we are so thrilled to be releasing ‘The Climb’ around the world.”

The deal was negotiated by Endeavor Content and Memento Films International on behalf of the filmmakers.