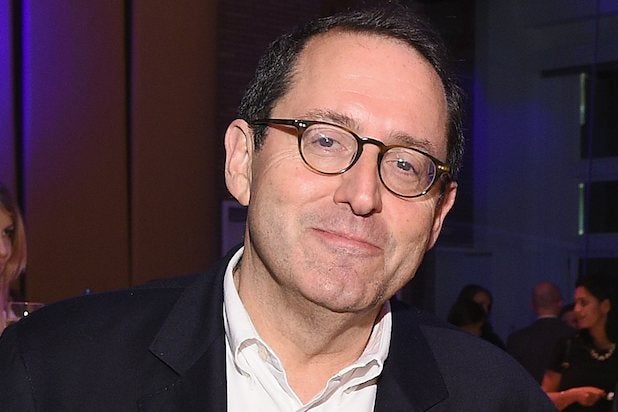 Sony Pictures Classics co-founder and co-president Michael Barker will become co-chairman of the Board of Trustees of the Museum of the Moving Image after Herbert S. Schlosser retires early next year.

Schlosser made the announcement on Monday with co-chairman Ivan L. Lustig, who will work with Barker once he begins the position on Feb. 1.

Schlosser is retiring after 30 years of service to the museum dedicated to film, television and digital media. He was chairman between 1985 and 2013, when he became co-chairman.

He announced his retirement last year, and elections for his replacement were held in October.

Schlosser, the former president and CEO of NBC, will remain on the Board as Chairman Emeritus.

“Throughout his illustrious career, Michael Barker (with Tom Bernard) has brought to American audiences countless great films by established and emerging directors, and his films have earned more than 140 Academy Award nominations,” Schlosser said in a statement. “He is the best in the business, and is passionate about film and about the Museum’s mission.. He will be a great leader during this exciting period when the Museum is truly thriving and the moving image is undergoing a state of great change.”