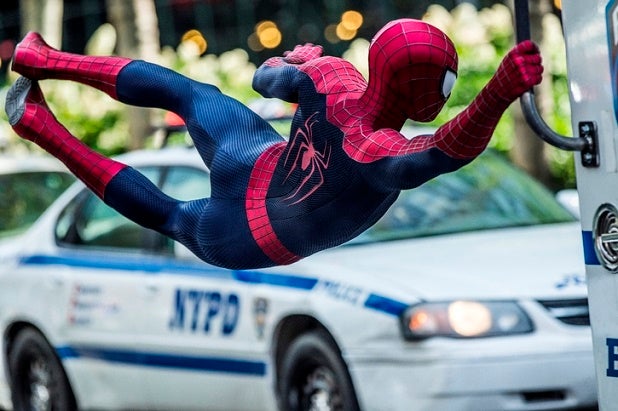 Though it is the least successful movie in the franchise, “The Amazing Spider-Man 2” and its $706 million worldwide box office helped Sony Pictures make a $76 million operating profit in the April-June period, the company reported on Thursday.

The webslinger was assisted by fellow sequel “22 Jump Street,” which took in $279 million worldwide, giving Sony $1.98 billion in sales for the quarter.

The quarter marked a vast improvement over 2013’s April-June period, when the Will Smith bomb “After Earth” dragged Sony down to just a $37 million operating profit and $1.58 billion in sales.

Also read: Jeff Blake’s Departure at Sony Leaves Amy Pascal With No One Else to Blame

Overall, the Japanese electronics giant created $261 million net income, with $17.9 billion in total sales and $69.8 operating profit. That said, it predicted a yearly loss of $488 million, thanks in part to a decline in mobile device sales. They slashed expectations in that department, from a projected 50 million units sold to 43 million.