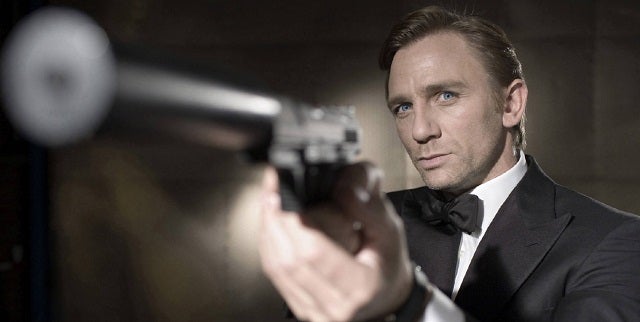 Adrian Smith has been promoted to the position of president of domestic distribution for Sony Pictures Releasing, the studio announced Tuesday.

The promotions are part of a realignment of the studio’s domestic-distribution division. In conjunction with the promotion, Adam Bergerman and John Spinello were named assistant general sales managers for domestic distribution and they will report to Smith. Before the promotion, Smith was executive vice president and general sales manager, overseeing domestic sales for all Sony Pictures films.

“For nearly 25 years, Adrian has helped to make our domestic team the best in the business,” said Rory Bruer, president of worldwide distribution for Sony Pictures Entertainment. “He is one of the most savvy and skilled sales executives in our industry. Adrian is both respected and beloved by our team and our exhibition partners.”

Sony was the leader in market share of the domestic box office last year, driven by hits including "Skyfall," "Amazing Spider-Man" and "Men In Black 3."

Smith said he was glad to be working with Bergman and Spinello.

“Adam and John collectively bring over 30 years of experience to the company – both have been with us since the mid-1990s and have played key roles in building all of our key franchises, from 'Spider-Man' and 'Men in Black' to Robert Langdon, not to mention the three biggest James Bond films of all time.”