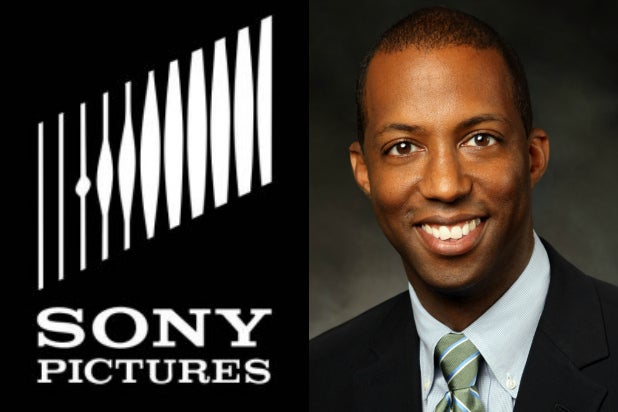 Michael Marshall has been promoted to president of business affairs for the Sony Pictures Entertainment Motion Pictures Group, Sony Pictures chairman Tom Rothman announced in a memo to staff that was obtained by TheWrap.

“Mike has negotiated some of our biggest development and production-related deals for feature projects, including ‘Venom,’ ‘Spider-Man: Homecoming,’ ‘Spider-Man: Far From Home,’ ‘Once Upon A Time in Hollywood’ and ‘Men in Black,'” Rothman wrote in the memo. “Please join me in thanking Mike for his continued hard work and dedication to our business, and in congratulating him on this well-deserved role expansion.”

In his new role, Marshall will assume expanded oversight for the studio at large and across Sony’s film labels, including business affairs for TriStar Pictures and Sony Pictures Animation.

“Mike’s excellent relationships with our talent and filmmakers continues to further our goal as a studio to be a choice home for top talent,” he continued.

Marshall previously served as executive vice president of business and legal affairs for Our Stories Film and held the same role at Marvel Studios before that. He has also had stints at Universal, MGM, Miramax and Dimension.