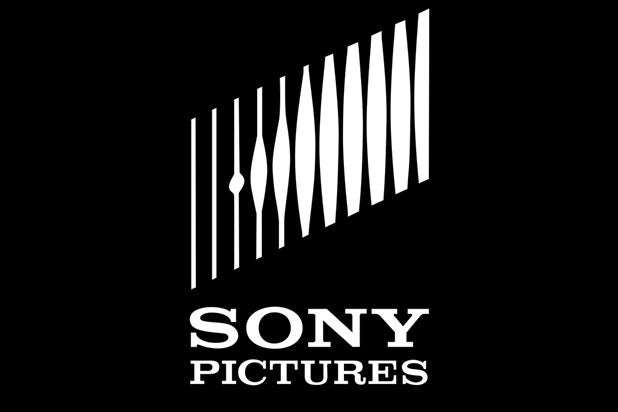 Sony Corp. reported early Friday morning that it had a per-share loss of 12 cents in the fiscal fourth quarter of 2017, using current foreign exchange rates. The company’s loss per share was worse than the 2-cent loss one analyst had forecasted, per Yahoo Finance.

During the same quarter a year ago, Sony reported earnings of 20 cents per share.

Revenue for the quarter, ending March 31, fell short of the analyst’s expectations as well. Sony reported revenue of $17.8 billion, while the analyst projected revenue of $19.6 billion. Sony’s revenue during the same quarter a year ago was $17.4 billion, using current foreign exchange rates.

Sony’s gaming business continues to be a boon to the Japanese company. Revenue for Sony’s gaming segment increased 13 percent year-over-year for the full fiscal year, the company said, due mainly to increase in PlayStation 4 software sales.

The film studio also had an improved year, as revenue at Sony Pictures increased 10 percent year-over-year on a U.S. dollar basis. The studio’s full-year sales increased thanks to strong worldwide theatrical performances for “Spider-Man: Homecoming” and “Jumanji: Welcome to the Jungle.”

Revenue at the company’s media networks increased year-over-year thanks to higher advertising and subscription revenues resulting from the acquisition of TEN Sports Network, as well as improved ratings.

Sony’s shares were down more than 6 percent in premarket trading Friday, but they’ve been on a tear in the last year, gaining more than 45 percent in 12 months.

Sony did not touch on the transition at the helm in its early Friday morning financial filing.

The departure came after some of Sony’s U.S. assets, mainly the film and TV groups, were reportedly up for sale last year.