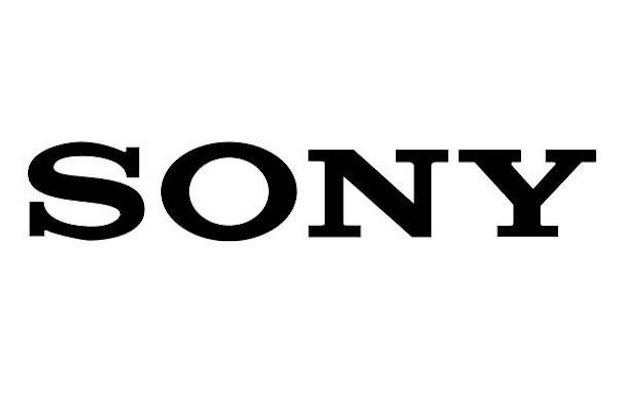 After surprising profits reported in its first quarter of 2014, Sony reported both sales growth and losses in the Pictures division for the July-September period, in part because of the depreciation of the Yen against the U.S. dollar.

The division grew by 2.4 percent in Japanese Yen, but it marked a 3 percent loss to $1.67 billion in U.S. dollars. Losses for the division totaled $10 million, which was an improvement from the year-ago loss of $17.8 million.

Losses were reduced from the same quarter in the previous year in part because there were fewer films released, lowering marketing costs. Further, the 2013 quarter suffered the disappointing revenues of “White House Down.”

This year, the company’s notable releases for the quarter included Denzel Washington‘s “The Equalizer,” which scored $94.5 million, as well as Jason Segel and Cameron Diaz‘ “Sex Tape,” scoring $38.5 million. Other big releases included “No Good Deed,” “Deliver Us From Evil” and the 30th anniversary re-release of “Ghostbusters.”

Also read: Alibaba Stakes Out Hollywood: Who’s Next on Billionaire Jack Ma’s Wish List Reduced theatrical revenues were partially offset by higher revenues in the home entertainment and licensing segments. “The Amazing Spider-Man” and “Heaven Is for Real” were strong performers in the home entertainment market, while improved licensing deals for properties including that film and “Men in Black 3” also helped the division.

Sony reduced its forecast revenues and income for the Pictures division.

“While, regrettably, the Company rejected our partial spin-out suggestion, they made some changes that were consistent with our goals,” Loeb wrote in his recent note explaining his actions.” In the Entertainment business in particular, Sony has cut costs, improved its dialogue with investors, and undertaken key management changes.”

But the changes weren’t enough for Loeb to remain invested in the company. “They have a long way to go and we continue to believe that more urgency will be necessary to definitively turn around the company’s fortunes.”

The overall Japanese entertainment company saw a 7.2 percent sales growth to $17.4 billion, while losses for the quarter were $1.25 billion.