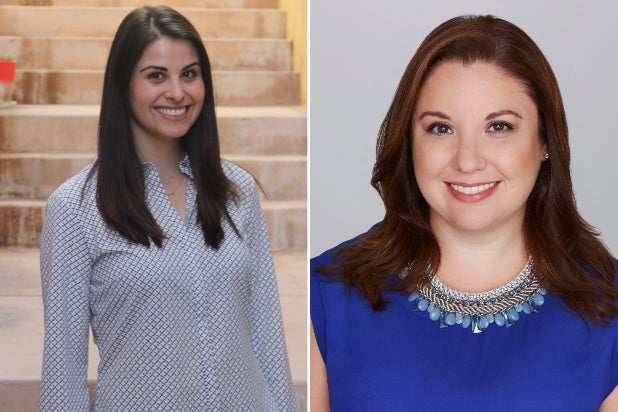 Sony Pictures Television has hired Jennifer Gerstenblatt as senior vice president of comedy development with Lauren Moffat shifting over to the same role with the drama team.

Gerstenblatt comes over from Disney Television Group where she was most recently vice president of current programming at Freeform. While at Freeform, she oversaw series including “Good Trouble,” “Grown-ish,” “Marvel’s Cloak & Dagger,” “The Bold Type,” “Pretty Little Liars: The Perfectionists” and “Party of Five.” Prior to the launch of Freeform, she was executive director, development and programming when the network was known as ABC Family.

This is Gerstenblatt’s second stint at SPT, where she worked as a development assistant in comedy.

Moffat has been SPT since 2007 and has been on the comedy team for the last eight years. During her tenure, she helped shepherd “One Day At A Time,” “Atypical,” “Cobra Kai,” “Black Monday,” “Future Man” and the upcoming NBC comedy “Indebted.”

“Jenn has excellent taste, a strong point of view and a great reputation.  She has a passion for creative, and writers love working with her.  We can’t wait to get started,” said Adilman. Stein added: “In her 12 years at SPT, Lauren has established and maintained strong relationships with writers, producers, agents and other executives. She has a tremendous passion for what she does and brings a unique outlook to all of her projects.  I couldn’t be more excited to have her as part of the team.”