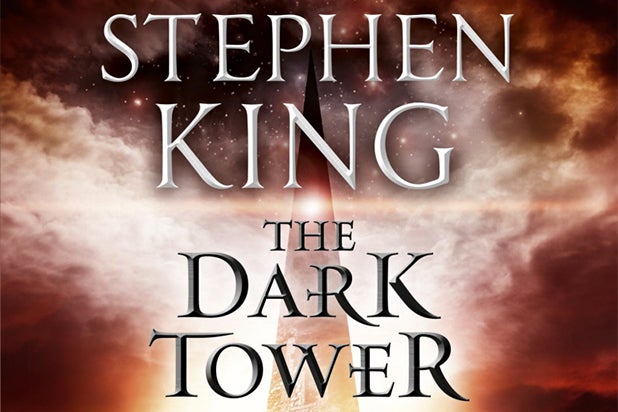 The long-gestating and troubled adaptation of Stephen King‘s “The Dark Tower” franchise is getting another life as Sony Pictures Entertainment and MRC have teamed up make the ambitious multi-platform adaptation, an individual with knowledge of the project told TheWrap.

Sony and MRC are co-financing the feature film, while MRC is developing the companion TV series that’s long been part of the adaptation plans.

Akiva Goldsman and Jeff Pinkner wrote the latest draft of the screenplay for the film, which is primarily based on the first book in King’s series, titled “The Gunslinger,” and a complete reimagining from previous versions of the script.

The story follows a gunslinger who takes both a metaphorical and physical journey to reach a tower. It is a blend of fantasy and horror.

“There are few projects out there that compare with the scope, vision, complex characters and fully drawn world that Stephen King has created with ‘The Dark Tower,'” said SPE Chairman Tom Rothman in a statement. “I am a giant fan. And, as Stephen himself does, we love the direction that Akiva and Jeff have taken. This is a great opportunity for a director to put his or her stamp on a cool global franchise.”

The project had previously been set up at Universal and then Warner Bros, though neither studio managed to get it off the ground.