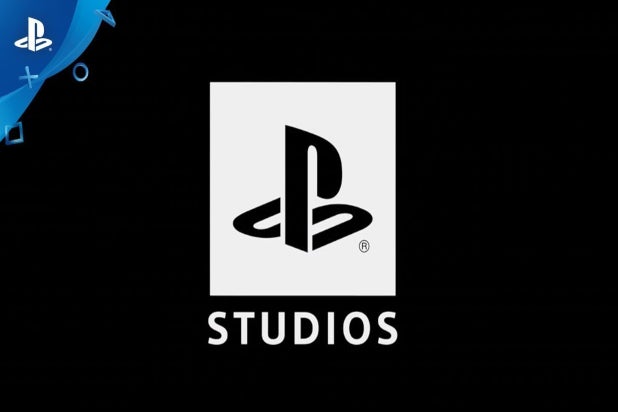 Sony Interactive Entertainment will brand all its existing and new exclusive game releases under a new PlayStation Studios brand, the developer said.

PlayStation Studios branding will encompass any game exclusively made for the PlayStation, including past successes like “Horizon Zero Dawn,” “The Last of Us Part II” and “Uncharted.” The brand will also extend to the upcoming PlayStation 5 console, set to launch this holiday season, and any other games Sony develops — either in-house or outside of PlayStation.

Some upcoming new releases won’t have the branding right away, including “The Last of Us Part II” which launches June 19 and a PC port of “Horizon Zero Dawn” launching this year.

“We think this is a good way to let consumers know that, if they see it, then the quality games they’ve come to expect from us are here,” Sony global marketing head Eric Lempel told GamesIndustry.biz. “This brand will exist for well-known existing franchises, as well as brand new franchises that we have yet to explore.”

The company hasn’t yet determined a price for the forthcoming PS5 console. Prior to the pandemic it was assumed the console would retail for roughly $499, but industry experts say that price could rise if COVID continues to negatively impact manufacturing or supply chains.

“What we’re hearing it is possible next-gen consoles might be priced $100 higher than the last time the consoles were launched,” said Yoshio Osaki, president of gaming analysis firm IDG Consulting.

Sony competitor Microsoft also plans to release its next-generation Xbox Series X console this holiday. Osaki said so far these releases are on schedule. “What we’re hearing right now is there will be no change to the release dates in holiday fourth quarter this year.”

Osaki did note that some games could be delayed because of coronavirus, though only a few have pushed back their release dates so far. “Even though the launch dates will stay the same, there could be some supply constraints or bottleneck so that is something we’re trying to monitor,” Osaki added.

Sony announced the new studio branding and logo with a short video Tuesday. The company reports its annual 2019 earnings May 13.