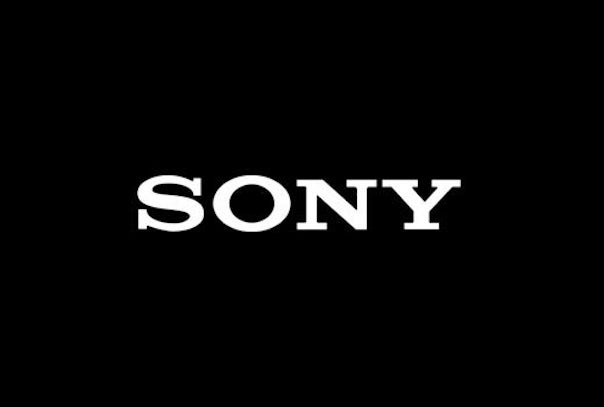 Sony will hold an Investor Day for analysts and investors to discuss its entertainment business at the Sony Pictures Entertainment Lot in Los Angeles on Nov. 21, according to a spokesman for the studio.

Sony would not elaborate on what will be discussed at the event, but any discussion of the company’s entertainment properties generates additional scrutiny after investor Daniel Loeb told Sony CEO Kazuo Hirai that he should spin-off the entertainment assets and sell some of that stock to the public.

Hirai politely told Lobe that would not happen but did assure him that the company would improve its transparency.