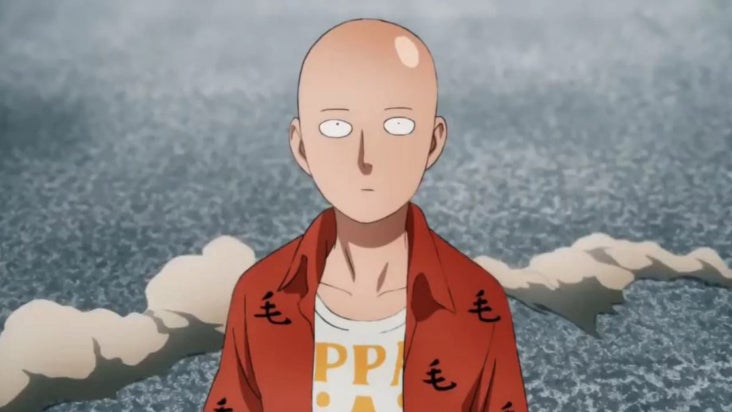 Sony Pictures will produce a film adaptation of the popular manga and television series “One Punch Man,” written by the duo behind “Venom.”

Variety first reported the news of the upcoming “One Punch Man” movie, which will be written by Scott Rosenberg and Jeff Pinkner, the duo behind the writing of Sony’s 2018 blockbuster “Venom.” the film will be produced by Arad Productions, founded and run by former Marvel Comics lead and Marvel Studios creator Avi Arad.

Arad Productions typically produces Marvel-licensed content that exists out of the sprawling Marvel Cinematic Universe, but has signed onto several other projects inspired by gaming or anime — among them, film adaptations of popular video games “Mass Effect,” “Uncharted” and “Metal Gear Solid”.

“One Punch Man” follows the adventures of Saitama, an apathetic, balding superhero who is chronically bored because of his ability to destroy foes with, literally, just one punch. The manga series was created in 2009 by a Japanese artist using the moniker ONE. The comic and its “monster of the week” style of storytelling gained a viral following in Japan which quickly spread across the globe, leading to a 2015 television adaptation produced by Japanese animation studio Madhouse and TV Tokyo. There are currently two seasons of the show, and English-subtitled versions can be found on Adult Swim and various streaming services including Netflix, Hulu, Tubi and Crunchyroll.

Arad Productions did not immediately respond to TheWrap’s request for comment. A release date for the film was not specified.