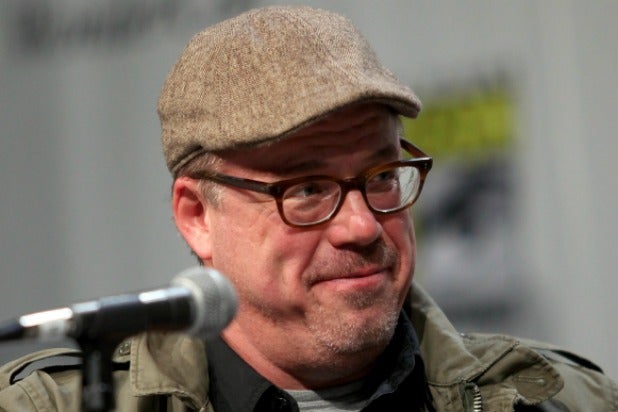 Alex Graves is in talks to direct Sony’s “Mulan,” the company’s live-action adaptation of the Chinese legend based on Hua Mulan, the young female warrior who takes her ailing father’s place in the Chinese Imperial Army, TheWrap has learned.

While no plot details were revealed about how Sony’s “Mulan” will differ from Disney’s planned live-action adaptation of its animated hit, studio’s version is a Chinese co-production and will feature a mostly Chinese cast and lead. The film will be made through Sony Pictures International Productions.

“Mulan” told the story of a young woman who disguises herself as a man so she can join the army and fight in a war. The character first appeared in an ancient Chinese poem, and it’s unknown whether Mulan is based on a real heroine or if the poem was merely an allegory.

Sony’s “Mulan” film is being written by Jason Keller (“Mirror Mirror”) and produced by Doug Belgrad, whose 2.0 Entertainment will co-finance and produce the film.

Meanwhile, Disney which made the 1998 animated “Mulan” film, is also fast tracking a live action “Mulan” film which is eyeing a November 2018 release date.

A petition urging Disney to cast an Asian actress in the part of Mulan in its forthcoming live-action remake is close to reaching its goal of 90,000 signatures.

Though the film’s cast has yet to be announced, the petition creator Natalie Molnar seeks to prevent a “whitewashed” version of Mulan if the character were to be played by a white actress.

Graves has directed several episodes of HBO’s “Game of Thrones,” along with episodes of “Proof,” “House of Cards” and “Bloodline.” He also wrote and directed the 1997 film “Casualties.”

Graves is repped by WME and Loeb & Loeb.