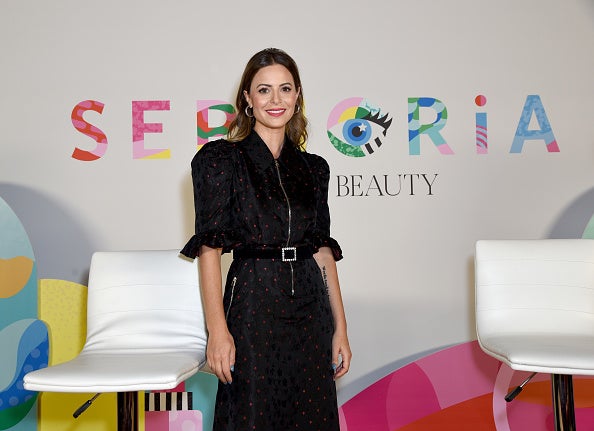 Terms of the deal were not disclosed, but Amoruso will become a founding partner of Attention, launched in August by former Snapchat content boss Nick Bell, former Palantir exec Ashlyn Gentry and Joe Marchese, former president of advertising revenue for Fox Networks Group.

In a tweet, Amoruso called Attention “a holding startup that wants to fix media,” adding she is “so excited” to join the company and “blow this s— the f— up.”

A rep for Attention Capital had no additional comment.

Girlboss rose to prominence with a 2017 Netflix series, also called “Girlboss,” loosely based on Amoruso’s experiences as a young entrepreneur — but her ventures have struggled in recent years.

In 2016, Amoruso’s Nasty Gal online retail stores — which once boasted annual sales of $300 million — filed for Chapter 11 bankruptcy and she resigned from her role as executive chairwoman. The following year, Girlboss raised $3.1 million in venture capital funding from Lightspeed Venture Partners, according to TechCrunch.

Nicole Quinn, an investor in Girlboss, tweeted Tuesday that Amoruso will “continue to shape the media landscape through female entrepreneurship & empowerment.”

“Sophia and team have done a tremendous job of using content to drive a community with similar beliefs, values, wants and needs. It was not the digital product alone that achieved this but rather Sophia Amoruso’s vision of bringing on and offline worlds together,” she wrote. “I am proud that @lightspeedvp invested in the @girlboss vision back in 2017, and have been alongside Sophia and team as they built a large, engaged and growing community of Millennial and Gen Z women. The Podcast alone has over 21m downloads.”