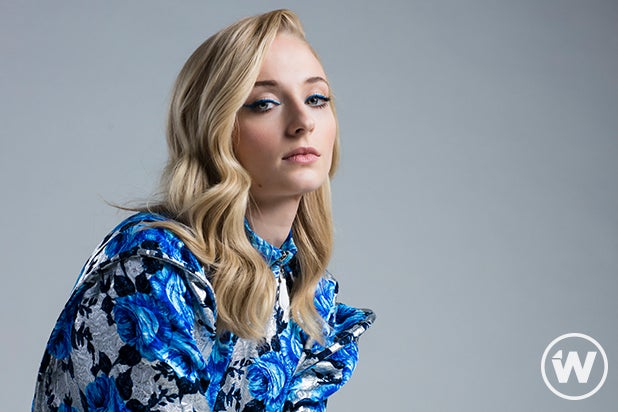 The series, titled “Survive,” is already in production. Turner stars alongside Corey Hawkins (“Straight Outta Compton”) as the only two people to survive after their plane crashes into a snow-covered mountain. They’re then forced to endure a dangerous trek out of the wilderness as they look to make it out alive together. The show is based on the novel of the same name by Alex Morel.

The thriller comes from EMH Consulting Group and Gunpowder & Sky. Mark Pellington is the director. Van Toffler, Floris Bauer and Barry Barclay will serve as executive producers, while Cary Granat, Ed Jones and Richard Abate will serve as producers. Abate and Jeremy Ungar wrote the show.

“After reading the script, it was clear that we’d need to find the right artist to take on the lead role in Survive and we couldn’t be happier than to have Sophie starring who brings a high caliber of talent to the table,” Toffler said in a statement. “I’m also thrilled to be making a movie with Mark Pellington who had the office next to me at MTV in the ’80s and has grown to be an exceptional director.”

The series is the latest in a growing list to find a home at Quibi. The Los Angeles-based company has already greenlit dozens of shows from a who’s who of stars, including Justin Timberlake, Jennifer Lopez, Tyra Banks, Don Cheadle, Stephen Curry, Anna Kendrick, Idris Elba, Lorne Michaels and Seth Meyers, among others. Quibi shows will only be available on mobile devices and its shows will run no longer than 10 minutes per episode. The app will cost viewers $4.99 per month for ad-supported viewing, or run $7.99 for ad-free viewing.