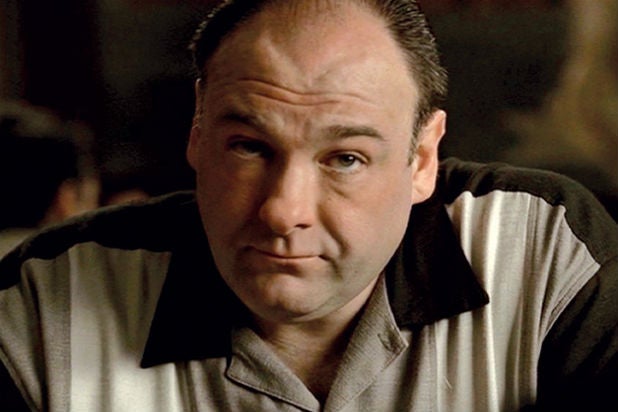 “The Sopranos” creator David Chase gave a shot-by-shot breakdown of the now infamous final scene of his New Jersery mafia saga in a recent interview.

In an article published in DGA Quarterly, Chase said that the music for the scene, Journey’s “Don’t Stop Believin'” was meant to reflect part of Tony Soprano’s past.

“Tony’s flipping through the jukebox; it’s almost like the soundtrack of his life,” Chase said. “No matter what song we picked, I wanted it to be a song that would have been from Tony’s high school years, or his youth. That’s what he would have played.”

While Chase did not directly address whether the man in the Member’s Only jacket was a rival gangster coming to kill Tony, he did say that the audience was meant to feel Tony’s paranoia.

“He can never be sure that any enemy is completely gone. He always has to have eyes behind his head,” he said.

And the cut to black? Chase played coy there as well, but he did say, “He stood more of a chance of getting shot by a rival gang mob than you or I do because he put himself in that situation. All I know is the end is coming for all of us.”

Chase finished by saying that the point of the scene was much more direct than people think. “That’s what I wanted people to believe. That life ends and death comes, but don’t stop believing,” he said.

“The Sopranos” aired for six seasons on HBO from 1999-2007. After the finale, Chase has remained very tight-lipped about the final scene’s meaning, though many believe that it signifies Tony was killed by a rival.