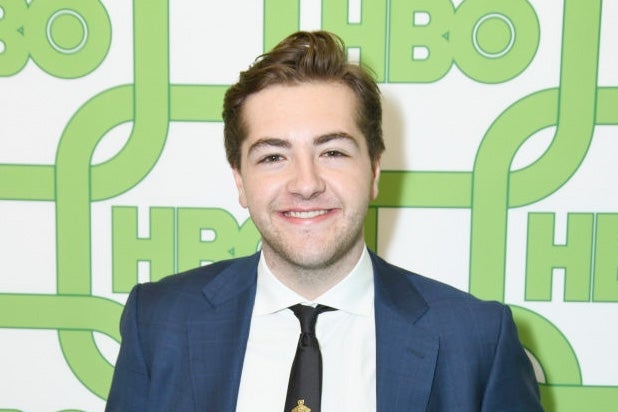 “The Many Saints of Newark” has cast Tony Soprano and it’s a family affair: Michael Gandolfini, son of the late James Gandolfini, will play the young version of the character his father originated in the upcoming prequel to “The Sopranos,” a person with knowledge of the casting told TheWrap.

Deadline first reported the news of the younger Gandolfini’s casting.

Alan Taylor (“Thor: The Dark World”), who helmed 9 episodes of the groundbreaking HBO series, will direct the film co-written by “The Sopranos” series creator David Chase and Lawrence Konner.

Chase and Konner will also produce. Nicole Lambert, on behalf of Chase Films, and Marcus Viscidi are executive producing.