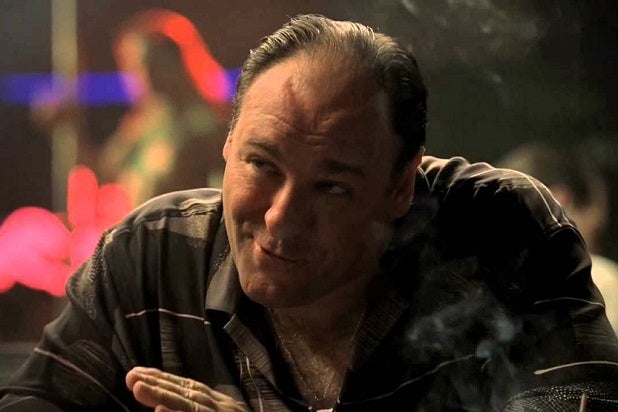 The fate of Tony Soprano might remain a mystery that fans of “The Sopranos” will forever grapple with, but the attorney general of New Jersey has determined the future of Tony’s favorite strip club — or, at least, the real-life strip club that served as its location.

New Jersey attorney general Christopher S. Porrino has ordered that the liquor license of Lodi, N.J. strip club Satin Dolls — which served as the fictional Bada Bing club on HBO’s mob drama — be sold or transferred to a third party by Jan. 3, amid an investigation.

Satin Dolls must also stop providing live entertainment by Dec. 17, or its license will be suspended and the owners will be subject to potential disciplinary charges, the attorney general’s office said Thursday.

The owners of Satin Dolls and its sister club, A.J.’s Gentleman’s Club in Secaucus, have been the subject of investigation and legal proceedings for more than six years. During that time the owners, described as “various members of the Cardinalle family,” sought to retain ownership of the licenses and continue to operate the businesses.

The Division of Alcohol Beverage Control allege that the owners failed to account for large amounts of cash flowing in and out of the businesses.

According to the attorney general’s office, Anthony Cardinalle, who pleaded guilty in 1995 to federal income tax evasion for not reporting cash payments from “gentleman’s clubs” in which he held undisclosed interests, continued to run the clubs despite being criminally disqualified from maintaining involvement with the clubs’ operations.

Cardinalle also pleaded guilty to racketeering conspiracy and conspiracy to commit extortion in 2013, after being indicted participating in a conspiracy by the Genovese crime family related to the waste-disposal industry in New Jersey and New York, the attorney general’s office said.

“The Cardinalles may have wanted to keep the business in the family, but that’s not how it works. Their continued flouting of Alcoholic Beverage Control laws cannot and will not be tolerated,” Porrino said. “Illegal activity was glorified at the ‘Bada Bing’ in the fictional world of Tony Soprano, but it has no place in modern-day New Jersey. It’s time to shut it down.”