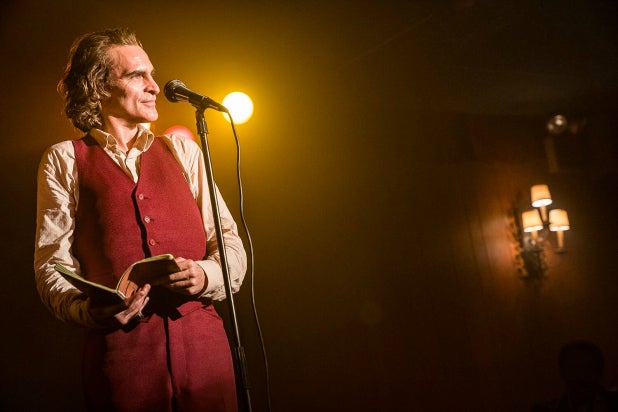 Following a report Wednesday that a sequel to the supervillain blockbuster “Joker” was in the works, no deal is in place and that no discussions are ongoing between director Todd Phillips nor screenwriter Scott Silver, two individuals with knowledge told TheWrap.

THR reported Wednesday that Phillips was in talks to reprise his role as director for a sequel to “Joker” and would co-write a screenplay with the original’s Silver. The film just crossed the $1 billion mark at the worldwide box office last weekend and would make for a no-brainer sequel.

Phillips was reported to have met with Warner Bros. film chief Toby Emmerich, but one source says that no meeting took place and that Phillips did not pitch plans for other DC villain origin stories. Another individual says that any talks are preliminary at best.

Phillips has previously said that “Joker” was envisioned as a one-off story, and Warner Bros. and DC already have a busy slate that includes Matt Reeves’ take on “The Batman” starring Robert Pattinson as well as an upcoming “Wonder Woman” sequel starring Gal Gadot and a “Shazam!” spinoff called “Black Adam” starring Dwayne Johnson. Margot Robbie will also star in “Birds of Prey” early next year, and James Gunn is working on a new take on “The Suicide Squad.”

Joaquin Phoenix starred in Phillips’ “Joker,” and while no sequel has ever been ruled out, sources say there are no imminent plans to do so.