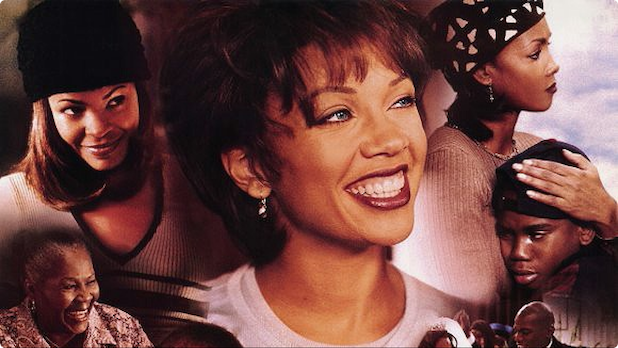 Get ready for “More Soul Food,” as Fox 2000 has begun developing a sequel to the 1997 ensemble movie “Soul Food” nearly 20 years after its release, TheWrap has learned.

George Tillman Jr. wrote and directed the first film and he’ll return to write the sequel with Nathan Skulnik as well as produce with Tracey and Babyface Edmonds.

Vanessa Williams, Vivica A. Fox, Nia Long and Mekhi Phifer starred in the original movie as members of a close-knit family whose bond is threatened by the death of their matriarch, and they’re expected to return for the sequel.