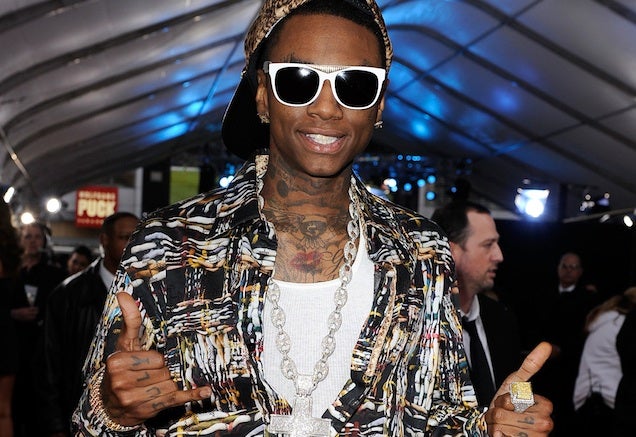 Soulja Boy and Boyce Avenue will perform at the 2013 Streamy Awards, joining the previously announced Vanilla Ice and Shontelle at the awards show honoring the year’s best in online video.

Show producers Tubefilter and dick clark productions are trying to mix well-known musical acts with some of YouTube’s most popular musicians, so Vanilla Ice will perform with DeStrom and Mike Tompkins while Shontelle will perform with Sam Tsui and Lisa Lavie.

Boyce Avenue reflects that collaborative spirit, making both original songs and covering other songs on YouTube. The group has worked with Streamy performers DeStorm and Savannah Outen. A Florida-based rock band comprised of the Manzano brothers — Daniel, Fabian and Alejandro — Boyce Avenue has released a pair of albums and is in the process of making another.

Soulja Boy, real name DeAndre Cortez Way, is a platinum-selling rapper best known for songs “Crank That (Soulja Boy)” and “Turn my Swag On.” His fifth album is on the way this year.

The Streamys will take place Feb. 17 at the Hollywood Palladium and be live-streamed online. Though these have been dubbed the third annual Streamys, this is the first time the event has taken place since 2010. This is also the first time dick clark productions is aboard.