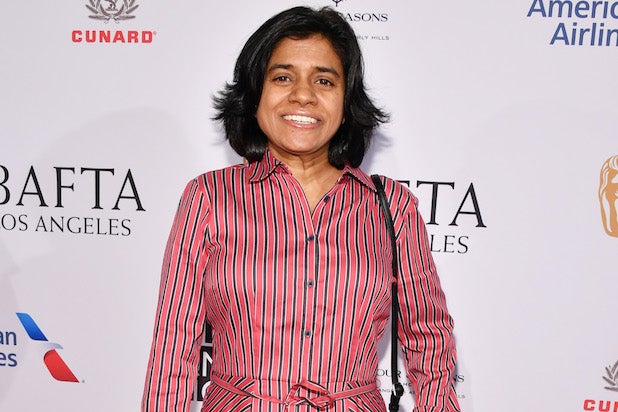 Amazon has hired former BritBox CEO Soumya Sriraman to head up its Prime Video Channels business in the United States.

Prime Video Channels is the subscription service from Amazon that offers access to other streaming services, like HBO Now (but not HBO Max), Showtime, Starz, PBS and CBS All Access. It is separate from Amazon Studios. Sriraman replaces Daniel Brown, who ran the Prime Video Channels (U.S.) unit for the past two years. He has since moved up to a role with Amazon corporate in September.

One of her first orders of business for Amazon will be working to cut a deal to carry HBO Max; Amazon and Roku remain the two major platforms that do not have an app for the WarnerMedia streaming service.

Sriraman stepped down as president and CEO of BritBox, the BBC Studios- and ITV-owned North American streaming service, earlier this month. She was replaced by Emily Powers last week.

During her time at BritBox, Sriraman commissioned and executive produced series include “The Bletchley Circle: San Francisco” with Rachel Stirling and Julie Graham, and “There She Goes” starring David Tennant and Jessica Hynes. During her tenure, BritBox also live-streamed Meghan Markle and Prince Harry’s royal wedding, marking a first for a streaming service.

Deadline first reported the news of Sriraman’s move to Amazon.