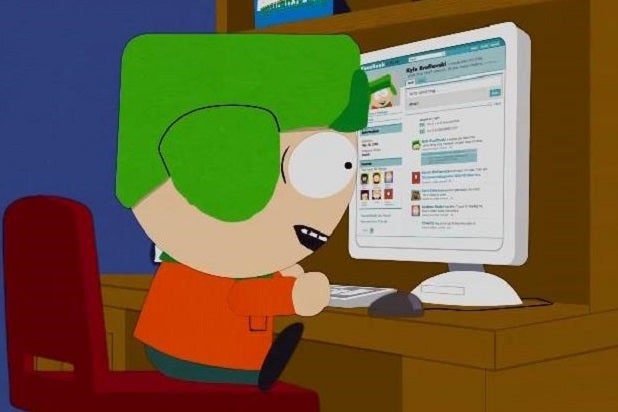 Come on down to South Park — for at least three more years.

Comedy Central’s hit animated comedy “South Park” has been renewed for three more seasons, which will take the Trey Parker-Matt Stone show north of 300 episodes through 2019. Parker and Stone will continue to write, direct and edit every episode, as they have done since the 1997 series premiere.

Additionally, South Park Studios — a joint venture between Parker, Stone and Viacom — has extended its own deal with Hulu to cover all 23 seasons and 304 episodes. Hulu is the exclusive streaming home of the entire “South Park” library.

“Nearly two decades later, ‘South Park’ today remains as important and influential as any series on any platform and has become one of the most recognizable brands to ever come out of television,” Doug Herzog, president, Viacom Music & Entertainment Group, said. “Through South Park Digital Studios we will continue to aggressively expand the reach of the ‘South Park’ brand by pursuing additional extensions and licensing opportunities worldwide.”

“‘South Park’ remains the bedrock of Comedy Central and we are thrilled that new episodes will continue to entertain audiences for years to come,” added Comedy Central President Michele Ganeless. “The series remains as urgent and relevant now as the day it premiered and at nearly 20 seasons in it continues to draw generations of new fans.”

“We love working for Doug and with everyone at Comedy Central,” Parker and Stone said. “They’ve given us an insane level of artistic and creative freedom for almost 20 years. They walk the walk.”

The agreement with Comedy Central was negotiated for Parker and Stone by their attorney Kevin Morris.