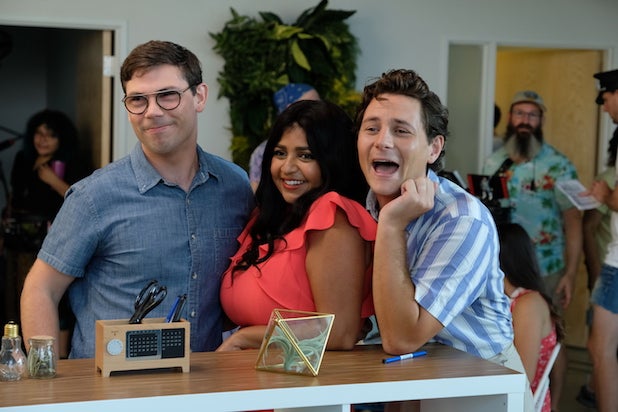 “Special” is based on O’Connell’s “I’m Special: And Other Lies We Tell Ourselves,” which centers on a gay man with mild cerebral palsy who decides to rewrite his identity as an accident victim and finally go after the life he wants.

O’Connell stars in the semi-autobiographical series, which he also wrote and executive produced. Jessica Hecht, Punam Patel will also return as series regulars for Season 2.

“Special” was nominated for four short-form Emmys in 2019, including one for O’Connell and for Outstanding Short Form Comedy or Drama Series. The other nods went to Hecht and Patel.

None of the four nominations resulted in a win, however.