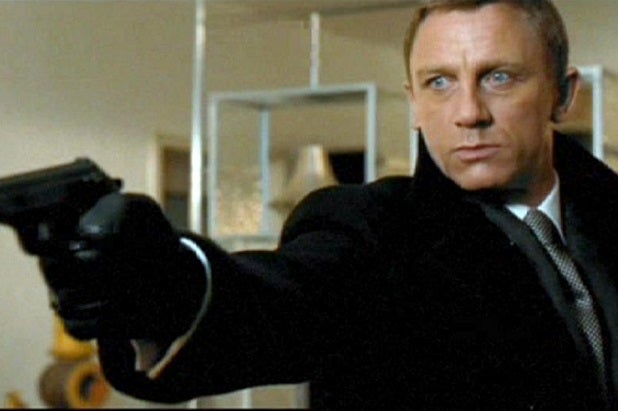 The 24th James Bond movie “Spectre” brought in $9.2 million in the U.K. on Tuesday, its first full day of release. That’s a little bit better than the last 007 film, “Skyfall,” did in its opening day for MGM and distributor Sony three years ago, suggesting recent controversial comments made by the “Spectre” star aren’t going to cause a problem for the Eon Productions thriller at the box office, at least in its home country.

It was also the biggest Tuesday ever at the box office in the U.K. and, coupled with the $6.4 million it took in Monday night, raises the overall grosses for “Spectre” to $15.6 million.

The film makes its debut in most of the world and North America on Nov. 6., and early tracking has it opening in the $80 million range. “Skyfall” opened to $88 million on the comparable weekend in 2012, and became the top grossing film in the Bond franchise with $1.1 billion worldwide and $304 million in North America.

Craig, who is back for his fourth turn as the super agent, has made headlines with several comments that run afoul of the film promotion guidebook in the run-up to “Spectre’s” debut. He raised eyebrows on both sides of the Atlantic when he said he would “rather slash his wrists” than do another Bond film last month, and last week said that his 007 was a “misogynist.”