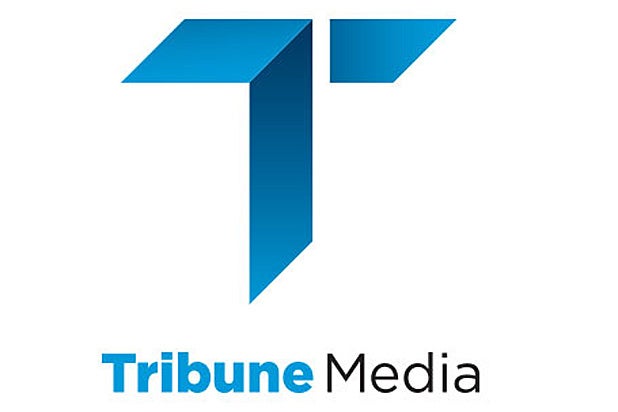 Tribune Media and Charter Communications reached an agreement early Friday morning to resolve their programming dispute, putting an end to a nine day-blackout that impacted millions of Spectrum customers.

No details on the agreement were disclosed. The deal, which brings several Fox and CW affiliates back in 24 markets, including Los Angeles and New York City, comes a day before Fox is set to broadcast two high-profile NFL playoff games this weekend, starting with the L.A. Rams taking on the Dallas Cowboys on Saturday evening.

“We are pleased to have reached this agreement that will return Tribune Broadcasting’s local television stations and WGN America to Spectrum customers and Tribune’s viewers,” the companies said in a joint statement.

Overall, 33 stations, including KTLA 5 in Los Angeles, have been restored after going dark on Jan. 2. About 6 million Spectrum TV customers had been without local channels during the blackout, including in Seattle and St. Louis, according to USA Today last week. Another 14 million had lost access to WGN America, according to Tribune.

Blackouts have become routine, as the Washington Post noted on Friday, with as many as 140 happening each year, according to the American Television Alliance. Distributors like Charter often find themselves negotiating with programmers on top content, something that has sprung up in recent weeks; Disney and Verizon narrowly avoided a blackout two weeks ago, striking a new carriage deal to close 2018. HBO and Univision, meanwhile, have been at odds with Dish for months, leading to blackouts.