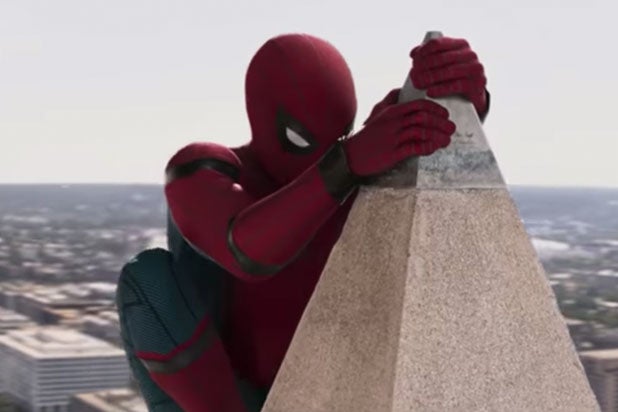 Grab your web shooters and stifle your Spider-Sense. Marvel has announced that Spider-Man will be making an appearance in its 2018 superhero sequel “Avengers: Infinity War.” The news was revealed this afternoon by actor Tom Holland, who dropped in on a Facebook Live event hosted by Robert Downey Jr.

“Guardians” star Chris Pratt also appeared on Downey’s Facebook Live feed this afternoon to confirm he’ll be in the film, though his involvement with “Infinity Wars” has been known since April of 2016.

The specific plot details of “Avengers: Infinity War” have not been disclosed yet. However, it is known that Brolin’s Thanos will serve as the film’s main villain. In the comics storyline presumed to serve as the inspiration for the film’s plot, Thanos seeks to control several cosmic relics called “infinity gems” that will give him the power over life and death for the entire universe.