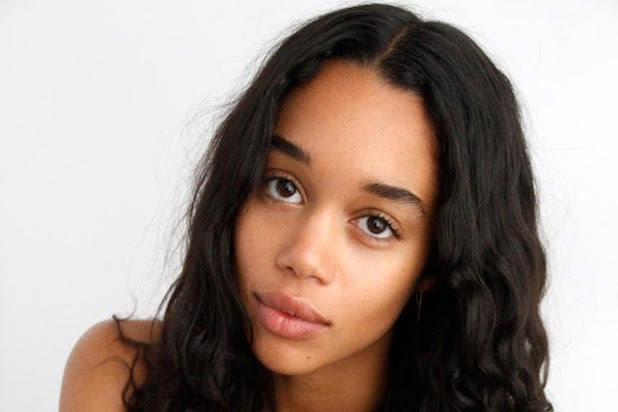 “One Life to Live” star Laura Harrier has landed a significant role in Sony and Marvel’s “Spider-Man: Homecoming,” TheWrap has exclusively learned.

Jon Watts (“Cop Car”) is directing the new “Spider-Man,” which will star Tom Holland as the webslinger and Marisa Tomei as his Aunt May. Zendaya will co-star as a mysterious character named Michelle, while Michael Keaton is in talks to play a villain.

Tony Revolori (“Dope”) has also joined the cast as Peter Parker’s friend Manuel, according to insiders.

The new “Spider-Man” movie was written by John Francis Daley and Jonathan Goldstein and will focus on Peter Parker’s high school days. The writers are believed to have infused the superhero film with the spirit of John Hughes‘ classic high school movies.

Marvel’s Kevin Feige and Amy Pascal are producing “Spider-Man: Homecoming,” which will swing into theaters on July 7, 2017. The character will first be introduced to audiences via a rousing appearance in “Captain America: Civil War.”

Best known for playing Destiny Evans on the long-running soap “One Life to Live,” Harrier has previously appeared in the Anna Kendrick musical “The Last 5 Years” and the indie comedy “4th Man Out.” The model-turned-actress recently filmed Steve McQueen‘s HBO drama pilot “Codes of Conduct.”