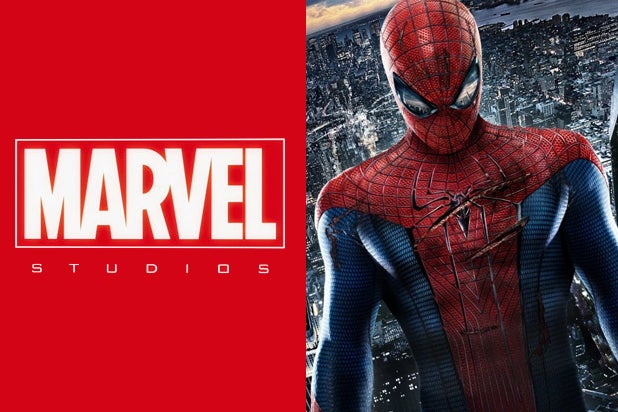 Marvel’s “Spider-Man” reboot starring Tom Holland will be “inspired” by filmmaker John Hughes coming-of-age classics, and feature a villain audiences have yet to see on the big screen.

Marvel Studios President Kevin Feige teased what to expect in the webslinger’s next adventure while speaking to Birth.Death.Movies about the tone of the movie that will be firmly set in Peter Parker’s high school days.

For anyone unfamiliar with Hughes work, the writer, director and producer was behind hits including “Home Alone,” “The Breakfast Club,” “Ferris Bueller’s Day Off” and “Sixteen Candles.”

One (or more?) of Spider-Man’s many foes will, of course, swoop in to distract Parker from his teenage angst, but Feige was tight-lipped about who the antagonist may be. And actually, it sounds like he and director Jon Watts (“Cop Car”) haven’t decided yet.

For those keeping track, that means Marvel isn’t interested in another incarnation of Green Goblin, Venom, Sandman, Doctor Octopus, The Lizard, Electro or Rhino.

The new “Spider-Man” movie has been shrouded in secrecy. The Marvel and Sony co-production will swing into theaters on July 28, 2017, but Holland (“The Impossible”) will make his first appearance as the character in a Marvel cinematic universe film, most likely “Captain America: Civil War,” which is currently filming.

Learn more about Holland by watching the video below.