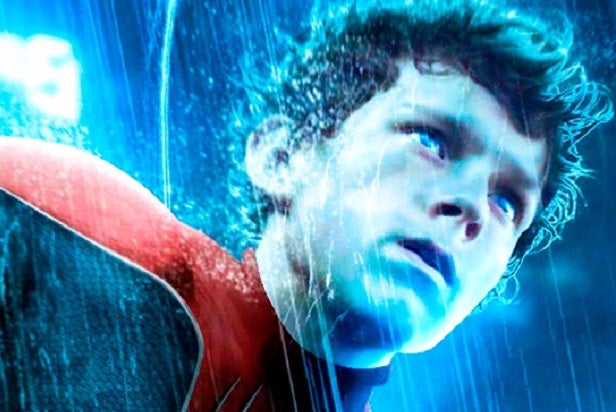 “Spider-Man” will get a full domestic and global run in IMAX theaters when the superhero saga from Sony Pictures and Marvel Studios debuts on July 7, 2017, the three companies announced jointly on Tuesday.

It will also be digitally remastered into the immersive IMAX 3D format.

The next installment in the $4 billion franchise, which will star Tom Holland as Peter Parker/Spider-Man, will be directed by Jon Watts and produced by Kevin Feige and Amy Pascal.

At this point, the reboot has the July 7 slot to itself, although the animated “Despicable Me 3” opens the week before for Universal, while Fox rolls out “War for the Planet of the Apes” one week after Spidey hits multiplexes.

“There’s so much about Spider-Man – including the web-slinging action – that lends itself perfectly to the IMAX screen,” Greenstein said. “We are confident that audiences everywhere around the world will want to see it in IMAX.”

“IMAX’s long-standing relationship with Marvel and Sony first began with ‘Spider-Man’ in 2002, establishing the ultimate way for fans to be transported into the world of their favorite characters like Peter Parker,” said Foster. “By re-teaming with our friends at Sony and Marvel on the newest Spider-Man reboot, we are excited to deliver audiences what they’re asking for: a must-see cinematic adventure – in IMAX.”