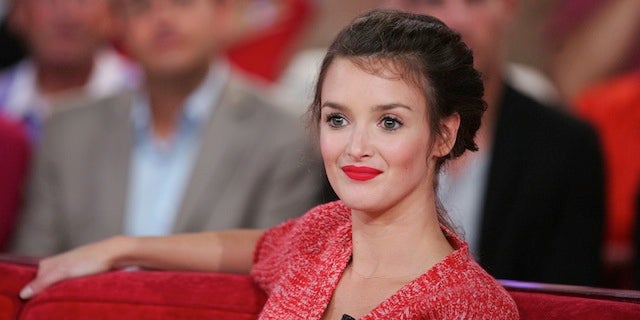 Lasse Hallstrom is directing the movie, which is being produced by Steven Spielberg, Oprah Winfrey and Juliet Blake. Screenwriter Steven Knight adapted the bestselling book by Richard Morais.

Story follows an Indian family that movies to southern France and opens an Indian restaurant 100 feet from a Michelin-starred French restaurant, prompting a culinary battle that ultimately tests the power of family, loyalty and love.

Le Bon will play Margueritte, who helps Hassan's family and develops feelings for him as they discover their mutual passion for cooking.

Production will start in September in France and India, and Disney will release the film in U.S.  theaters on August 8, 2014.

Mister Smith Entertainment is handling distribution in Europe, Africa and the Middle East. DreamWorks’ partner Reliance will distribute the film in India.

Le Bon recently starred in "The Stroller Strategy" and appeared alongside Gerard Depardieu in "Asterix and Obelix: God Save Brittania." She also has the Weinstein Company's "Yves Saint Laurent" biopic on the horizon. Bon Appetit!