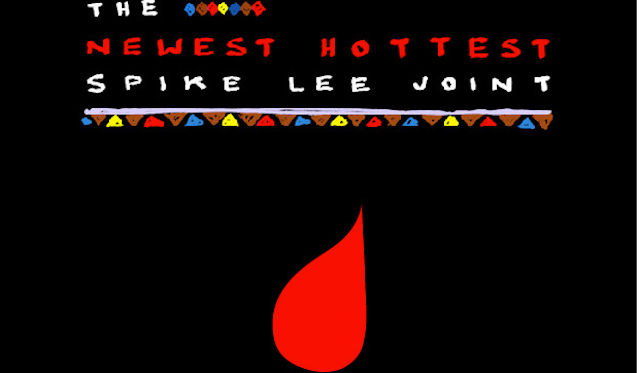 Spike Lee passed his $1.25 million fundraising goal on Kickstarter for his next movie, now the third most-backed in the history of the crowdfunding site behind the “Veronica Mars” movie and Zach Braff‘s next film.

Lee has now raised $1.29 million with four days remaining for his project, which he's described as being about “Human beings who are addicted to Blood. Funny, Sexy and Bloody. A new kind of love story (and not a remake of "Blacula").”

The director is best known for classic films “Do The Right Thing,” “Malcolm X” and “He Got Game” and his last film was “Red Hook Summer,” which he self-financed.