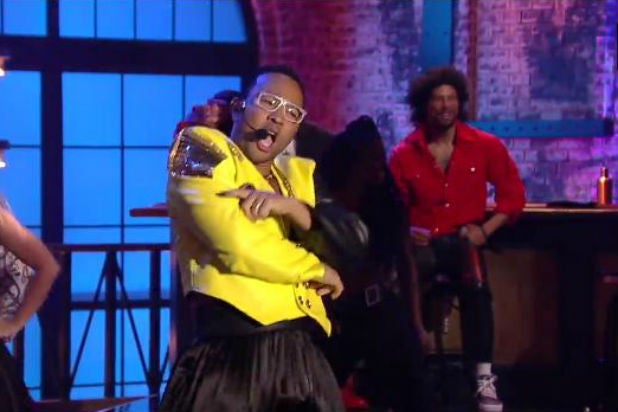 Spike TV’s upcoming rebrand to The Paramount Network will include a “significant” amount of scripted programming, Viacom President and CEO Bob Bakish said on Thursday.

“Scripted programming will be a significant part of The Paramount Network’s slate as it comes to life in 2018,” the top executive told media analysts and reporters on a conference call this morning. “It will benefit from a concentration of some of the scripted stuff we’ve been doing across the house.”

Next year’s shift from Spike to Paramount Network comes as part of Bakish’s five-point plan for parent company Viacom, which he unveiled this morning along with the company’s first-quarter 2017 earnings.

The new strategy focuses on a six-pack of brands and what the boss called a “deeper integration” of Paramount. Read the plan in detail here, and check out Viacom’s most-recent financials here.

Speaking of the mighty dollar, the Paramount channel will also be getting an influx of cash, Bakish stated.

“Paramount Network will benefit from an increased commitment of resources within Media Networks,” he said. That will enable “a stronger programming slate” — including original productions — he added.

With the “Paramount” name and push for integration, one may assume more movies will come to the cable network. That may or may not be the case, however.

After all, Bakish pointed out that the current Spike schedule already has quite a concentration of films. While Paramount Pictures can certainly add many more, Bakish plans to spread its archive around his resources.