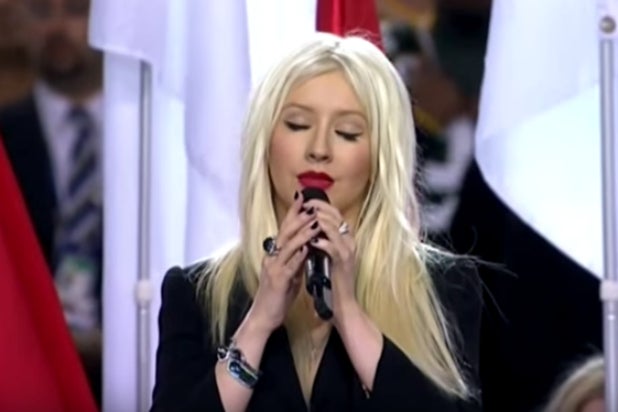 The series, which will debut as a half-hour special later this year, is described as a game show where a team of two attempts to name a song title just by listening to its individual tracks (e.g., guitar, bass, vocal). The series will also feature surprise celebrity musical guests performing tracks — which could be their own — or others.

“Having finely tuned my ear for music over the years, I thought it would be fun to test other folks and see if they can identify a track — with a twist — since contestants will have to focus on a single component of a song,” said Aguilera in a statement. “I’m excited to have ‘Tracks’ debuting on Spike TV, and proud to have this as the first project springing from our first-look deal with Lionsgate.”