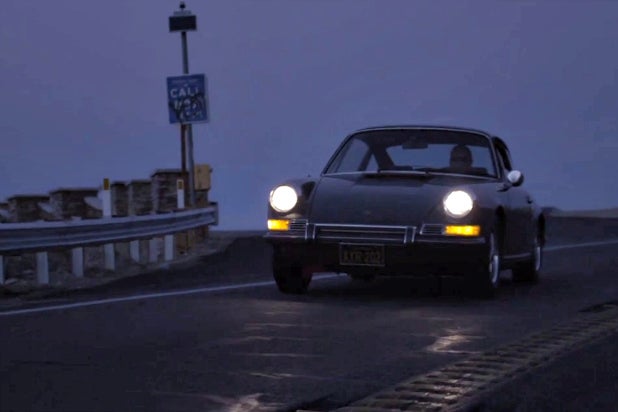 What’s more dangerous: zooming around the winding Mulholland Drive in a Porsche, or pissing off one of the greatest martial artists of all time?

Turns out it’s the latter, if Steve McQueen is behind the wheel of the sports car.

In the bonus extras for “I Am Steve McQueen,” a documentary celebrating the life of the legendary actor, stunt performer Pat E. Johnson recounts one of his favorite stories about the “Bullet” and “Great Escape” star, which involved another popular actor of the time: Bruce Lee.

Lee wanted to buy a Porsche — one of McQueen’s favorite rides. But before he dropped a ton of coin on a sports car, McQueen took Lee out for a spin in the hills that terrified the diminutive kicking machine.

After taking turns at high speeds, McQueen found Lee huddled on the floor of the sports car, threatening to kill the thrill-junkie. Watch below to find out what happened next.

“I Am Steve McQueen” debuts Tuesday on Spike TV.