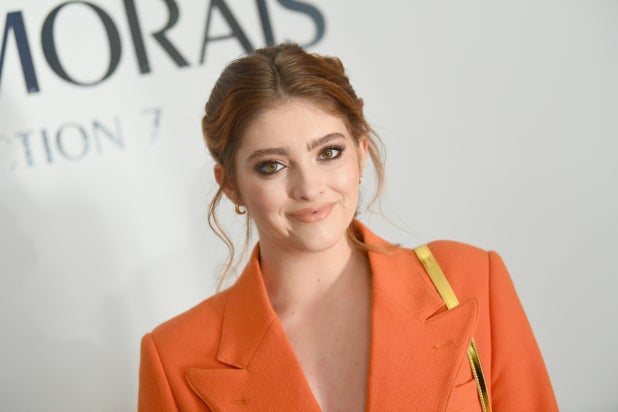 Shields will play Serena, the younger sister of Kat Baker (Kaya Scodelario). While Serena lacks her sister’s natural grace on the ice, she makes up for it with discipline and fierce determination. Her complicated relationship with her sister is made up of equal parts loyalty and competition.

Here’s the official logline for the series, which has a 10-episode series order: “When Kat seizes an opportunity to continue her career as a pair skater with a talented bad-boy partner, she risks exposing a fiercely kept secret that could unravel her entire life. On and off the ice, Kat and her new partner will face daunting odds, injury to body and soul, financial sacrifice, and even potential mental breakdown on their way to realizing their Olympic dream.”

The series was initially set to star Emma Roberts in the role of Kat, but she had to leave because she booked another series. On Thursday, Scodelario was named as her replacement.