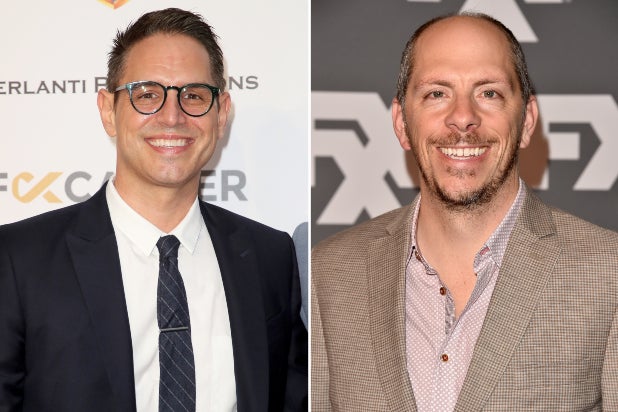 Showtime is developing an adaptation of Daryl Gregory’s novel “Spoonbenders” with Greg Berlanti and “You’re the Worst” creator Stephen Falk.

Falk will write and executive produce the series, which has a pilot production commitment from the pay-cable network. Warner Bros. TV, Berlanti’s longtime home, is the studio behind the project. Berlanti and Sarah Schechter will executive produce for Berlanti Productions.

Also Read: BET+ Is About to Be 1 of the Most Expensive Streaming Services Around

Based on the 2017 Daryl Gregory novel, “Spoonbenders” is a genre-busting saga about The Amazing Telemachus Family, a traveling family magic act — that happened to be made up of people with actual magic powers — and the tragedy that finds them 25 years later, forced to reunite when old debts, long-running grudges, the mob, and the CIA all come looking for them.

“Spoonbenders” marks the first series for Falk since “You’re the Worst” ended its five-season run on FXX earlier this year.

Earlier this week, Showtime handed out a pilot order to the coming-of-age survival drama “Yellowjackets,” with “Destroyer” helmer Karyn Kusama attached to direct. Created by Ashley Lyle and Bart Nickerson, the project centers on a “wildly talented high school girls soccer players who become the (un)lucky survivors of a plane crash deep in the Ontario wilderness.”