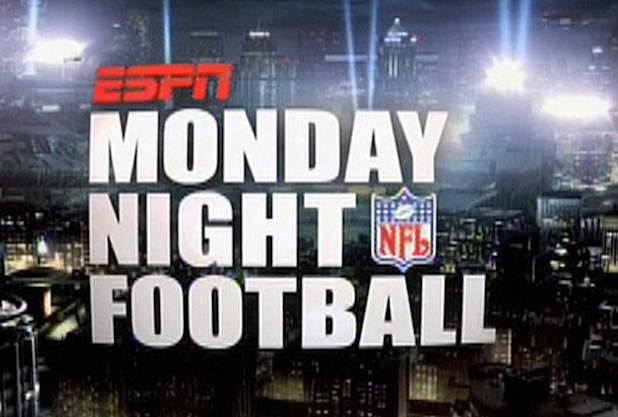 The rich keep on getting richer. Sports leagues will generate more than $17 billion in revenue selling rights to TV networks and other media companies by 2017, according to a new study by PricewaterhouseCoopers. That marks a 42 percent jump from what they will make this year.

North American sports leagues are expected to generate $12.4 billion in revenue from selling those media rights in 2013, a nearly 50 percent jump from what the industry made in 2008.

PwC projects those numbers will only continue to grow, and revenue from media rights will grow at a faster pace than any other source for sports leagues.

The rights for certain leagues will become available in the coming years, including the NBA, which is why PwC is projecting an 18.8 percent jump in 2014.

Television has driven most of the revenue growth. TV networks pay a premium for sports programming because people want to watch it live. Advertisers will pay massive rates for programming immune to the DVR and on-demand culture.

The report refers to sports as a “safe haven” for TV. However, PwC’s Adam Jones said new technology would help the leagues make more money as well.

“The elusive potential of the new media platforms and delivery models are continuing to push the top end of those rights deals,” Jones told TheWrap, pointing to smartphone applications, web-based live streaming and data on social media.

“They have been difficult to monetize to this point, but the assumption is that in near-term you’ll begin to see greater yield,” Jones said.

The North American sports industry is projected to generate more than $67 billion in revenue by 2017, and the biggest question is whether sports leagues can increase their revenue from selling tickets.

“One of the major challenges to future growth is continuing to differentiate the live venue experience from that of the at-home experience,” Jones said. “Leagues and teams are spending a lot of time enhancing the fan experience.”

Yet in the case that ticket sales flag, TV and media will show up wearing a cape and tights.

“There’s no sign that interest in sports shows any signs of waning,” Jones said. “Any potential drop at the gate will likely show up in further upside for media. Media further expands the market rather than cannibalizing it.”

Here’s a revenue chart from the study: