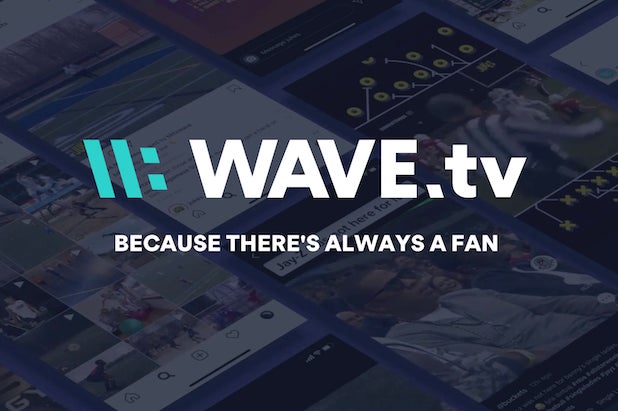 WAVE.tv, a Los Angeles-based sports media company that caters programming to Millennial and Gen Z fans across platforms like TikTok and Snapchat, has raised $32 million in Series A funding led by CoVenture and GPS Partners, the company announced on Wednesday.

“At its core, our business has always been and will continue to be an adaptation of legacy sports media, simply re-imagining the same stories and narratives fans have cared about for generations, into programming best suited for the core and emerging digital platforms where today’s fan spends their time,” WAVE.tv co-founder and CEO Brian Verne said in a statement. “At the next stage of our business we’re focused on expanding our portfolio of media brands onto new platforms.”

Founded in 2017, WAVE.tv markets itself as catering to sport “fandoms” and featuring both traditional and less-mainstream sports like extreme sports, weight lifting and esports. In addition to publishing user-submitted videos, the company has partnered with the MLB, the MLB Players Association, the International Basketball Federation, the National Lacrosse League and other rights holders to help create WAVE.tv’s content.

With the new funding, WAVE.tv hopes to “organically build new media brands and/or acquire companies that have their own distinct voices and identities,” according to the company’s announcement.

“Unlike the last wave of media, this one will be won by the long tail, not the cable networks that were forced upon us by our TV packages,” Ali Hamed, co-founder and partner at CoVenture, said in a statement. “It will be won by a collection of properties highly relevant to the audiences they serve, communicated through authentic voices, and we’re just scratching the surface.”