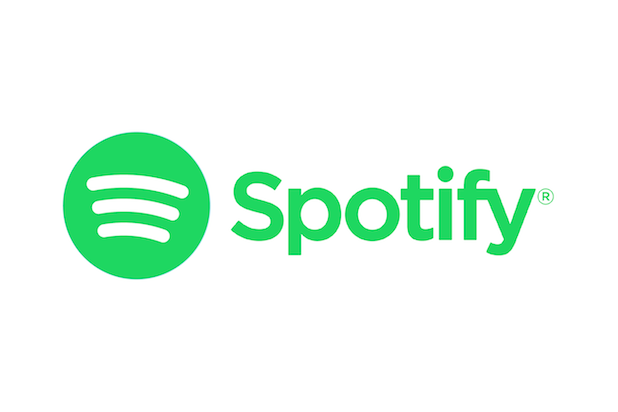 Spotify officially filed with the SEC on Wednesday to go public on the New York Stock Exchange.

Shares will trade under the “SPOT” ticker symbol. The Swedish music streaming giant is bypassing a more traditional initial public offering in favor of a direct listing — allowing the company to forgo using investment banks to sell new shares to investors. Without an underwriter, there is no set price on its shares when it goes public.

A direct listing holds a measure of added intrigue, though, as there is no “lock up” period barring early investors from selling their equity once Spotify is live on the NYSE.

Shares have traded between $90 and $132.50 on private markets, according to Spotify’s F-1 filing, pushing the company’s valuation to about $23 billion.

Spotify shared it had 71 million paying subscribers and 159 million monthly users at the end of 2017 — lapping its closest competitor, Apple Music, by about 120 million monthly listeners. The company added its paid subscribers increased 46 percent year-over-year.

“We set out to reimagine the music industry and to provide a better way for both artists and consumers to benefit from the digital transformation of the music industry,” said the company in its filing. “Our mission is to unlock the potential of human creativity by giving a million creative artists the opportunity to live off their art and billions of fans the opportunity to enjoy and be inspired by these creators.”