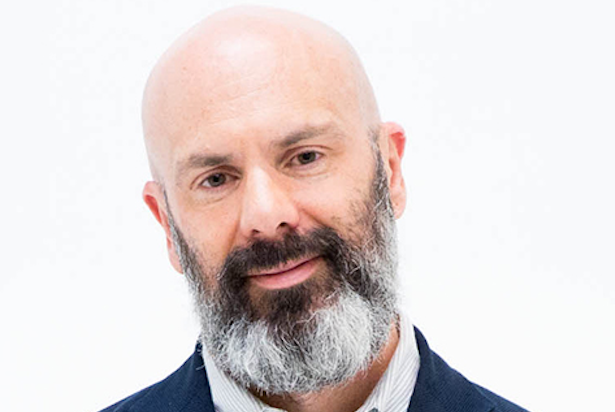 Spotify is bringing Disney executive Courtney Holt aboard as vice president of Spotify Studios and Video, the company announced Wednesday.

In his new position, Holt will spearhead the music streaming service’s continued push into original content — including video and audio programming — and podcasting.

Holt will be based in Los Angeles and report to Chief Content Officer Stefan Blom.

The industry veteran was an EVP of advanced media strategy at Disney. Holt joined Disney after it purchased Maker Studios in 2014, which he led for more than five years.

His roots in the music business run deep; he previously led MySpace Music and was EVP of digital strategy at MTV Networks before joining Maker Studios in 2011.

With 140 million active users (including 50 million paid subscribers), Spotify is in prime position to double down on its original content offerings. The Swedish streaming giant began pushing its own video and podcasts in 2015, with mixed results.

As its chief competitor, Apple, aims to put $1 billion into content, Spotify and Holt will face stiff competition in providing attractive programming.