Tom McCarthy’s “Spotlight” made a bid to break out of a very crowded pack of independent films with Oscar hopes with a strong limited opening this weekend.

The drama, detailing the Boston Globe’s Pulitzer Prize-winning coverage of the Catholic Church molestation scandal, opened to $302,276 from five theaters for a strong $60,455 per-theater average for Open Road Films.

It was one of three indie films with awards ambitions to debut over the weekend.

Fox Searchlight’s “Brookyln” also rolled out in five theaters and took in just $181,00 for a solid per-screen average of $36,200. The drama starring Saoirse Ronan as an Irish immigrant in 1950s New York opened Wednesday and has taken in $237,000 so far.

And “Trumbo,” a drama starring Bryan Cranston about Blacklist writer Dalton Trumbo, brought in $77,229 from the five theaters it opened in for a $15,445 average. 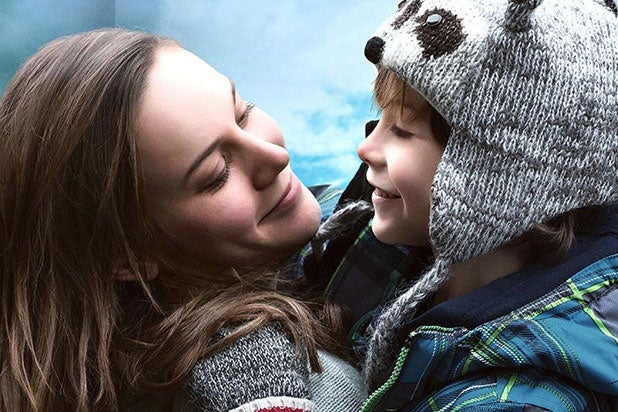 “Room,” which stars Brie Larson as a mother held captive with her son for years in a backyard shed, maintained a solid $5,957 per-theater average. It took in $518,259 from 87 theaters, up 38 locations from last weekend.

The Carey Mulligan-Meryl Streep drama about the birth of the women’s movement “Suffragette,” went from 23 to 222 theaters and brought in $779,000 for a $3,509 average. In a little over two weeks, it’s taken in $1.1 million domestically and $12.4 million worldwide.

“Spotlight” will expand to roughly 60 theaters in 17 markets next weekend. That’s a measured increase, in keeping with the strategy followed by most film companies with Oscar hopefuls.

Open Road is absolutely handling the rollout of “Spotlight” with care, according to Jason Cassidy, the company’s head of marketing.

“It’s a great movie and the reviews really helped,” he said. “We’ve tried to capitalize on that with word-of-mouth screenings as we went from fest to fest in Telluride, Venice and Toronto.” That was augmented with screenings for journalism schools, college newspaper staffs and the staff at some newspapers.

It was a strong showing by “Spotlight,” but not a breakout. In fact, no film has been able to from the pack of Oscar hopefuls this season. That’s a departure from last year, when “Birdman” and “Boyhood” clearly led the race at this time, and the year before, when “Gravity” and “12 Years a Slave” were obvious front-runners. 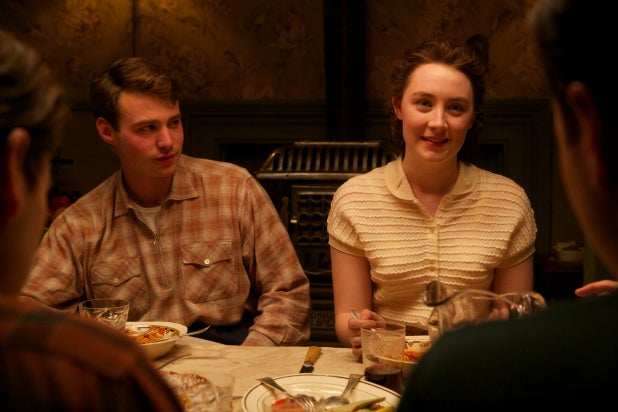 “We’re going slowly with ‘Brooklyn’ because we know we have something special here, and want to make sure we get it in the best possible spot in terms of the buzz and the reviews before we really roll it out,” Searchlight distribution chief Frank Rodriguez told TheWrap.

Rodriguez and his team know plenty about calibrating awards campaigns having claimed Best Picture Oscar the last two years with “Birdman” and “12 Years a Slave.”

“I think that’s the way most of the films like ours will play it this year,” said Rodriguez. “This is a marathon not a sprint, and when you’re in for the long haul, it makes sense to wait a little for the word of mouth to kick in.”

There doesn’t seem to be any single reason none of the well-reviewed indie films have broken out. The success of “The Martian” and the major buzz surrounding studio tentpoles like “Spectre,” the “Hunger Games” finale and “Star Wars: The Force Awakens” may have distracted even art house movie fans. And their backers may be thinking more about defense than going on the offense.

A couple of third-week expansions that didn’t work may be driving that thinking, as well. Universal took its best Oscar hope “Steve Jobs” from 60 to 2,493 theaters last month after it averaged $130,000 on four theaters, and Sony Pictures Classics went from 18 locations to 1,122 with “Truth,” the docudrama starring Robert Redford as Dan Rather and Cate Blanchett as his producer at CBS News during the 2004 presidential campaign.

Neither connected, and while some wins in early critics awards could get them back into the thick of the race, their stumbles may be serving as a caution to rivals.