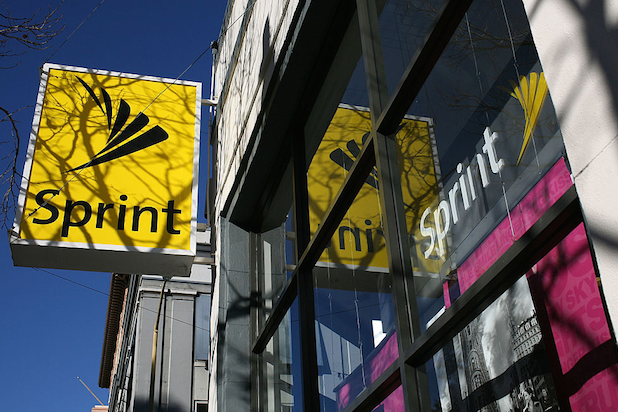 T-Mobile and Sprint are closing in on an agreement to merge the two wireless providers, an individual with knowledge of the situation confirmed to TheWrap.

The third and fourth biggest wireless carriers in the U.S. would combine for about 130 million users — putting them on par with industry leaders Verizon and AT&T.

Deutsche Telekom, T-Mobile’s majority owner, would hold a majority stake in the new company, with Sprint parent company SoftBank Group retaining between 40 and 50 percent, according to Reuters.

If terms of an agreement can be reached, the deal would be finalized in October. Sprint chief exec John Legere would lead the combined company, according to Reuters.

This isn’t the first time the two cellular giants have flirted with each other; T-Mobile and Sprint had to call off their pursuit of a merger in 2014 following scrutiny from the Federal Communications Commission and Justice Department. The new proposed merger would also put the two companies under the microscope from regulators.

Aiming to beef up its network to compete with the two U.S. heavyweights, Sprint also looked at Charter Communications in 2017 as a potential partner. The deal was quickly tabled.