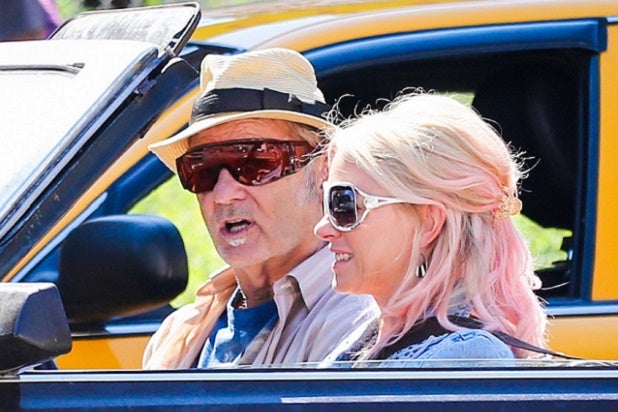 “St. Vincent,” the comedy starring Bill Murray, Melissa McCarthy and Naomi Watts, was given an Oct. 24 release date by the Weinstein Co. on Thursday.

That puts the film, written and directed by Theodore Melfi, up against Universal’s horror thriller “Ouija,” Paramount’s “Paranormal Activity 5” and the Fox action adventure “The Secret Service.”

Chris O’Dowd, Kimberly Quinn and Scott Adsit co-star in the film, which is about a young boy who finds an unlikely friend and mentor in Murray’s character, a bawdy and hedonistic war veteran who lives next door.

The Chernin Entertainment-Crescendo Productions project was at one point in its development known as “St. Vincent de Van Nuys.”

Correction: The director’s name was incorrect in an earlier version of this story. TheWrap regrets the error.