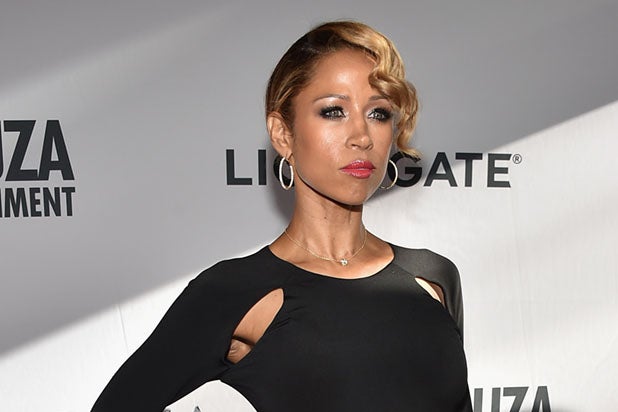 Stacey Dash has thrown in the towel when it comes to running for Congress. The “Clueless” star announced Friday that she is abandoning her bid to represent parts of Los Angeles County.

“After much prayer, introspection and discussions with my family, I am withdrawing my candidacy for California’s 44th Congressional District,” Dash said in a statement, which she conceded was “not an easy one” to make.

Dash went on to say she believes that “the overall bitterness surrounding our political process , participating in the rigor of campaigning, and holding elected office would be detrimental to the health and well-being of my family.”

“I would never want to betray the personal and spiritual principles I believe in most: that my God and my family come first,” Dash added.

Dash continued that she “will continue to speak out about” the problems facing the district.

Dash filed papers to run for Congress in California’s 44th district in February.

The southern California district, which spans a portion of Los Angeles County from South Gate down through Compton and north Long Beach, is currently represented by Democrat Nanette Barragán.

Dash, an outspoken conservative, had been teasing a transition into politics on her Twitter account for a few weeks. On Feb. 9 she called on her followers to weigh in. “A number of people online and off have suggested I run for political office. I wanted to see what my online community thinks of this idea as I mull the possibilities. Thoughts?”

I have released this statement on my campaign. It’s not an easy one. pic.twitter.com/HvKuUad48F