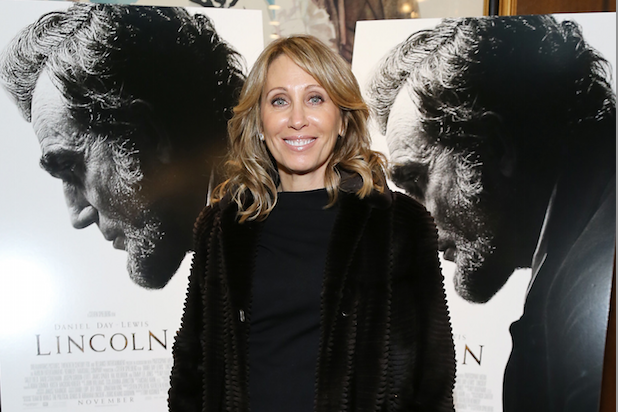 Stacey Snider has been named co-chairman of 20th Century Fox, as the veteran film executive has formalized her exit from DreamWorks, TheWrap has learned.

Snider recently visited the Fox lot, according to a studio insider, where she met with high-ranking executives including the heads of Fox Searchlight and checked out her new office.

Snider starts Monday and is expected to hit the ground running in her new position, which will see her reporting to Fox chairman/CEO Jim Gianopulos and tasked with overseeing creative for Fox’s various film divisions.

Snider’s hiring comes at a time when Fox is thriving following a summer filled with hits such as “The Fault In Our Stars,” “Dawn of the Planet of the Apes,” “X-Men: Days of Future Past” and “Let’s Be Cops.”