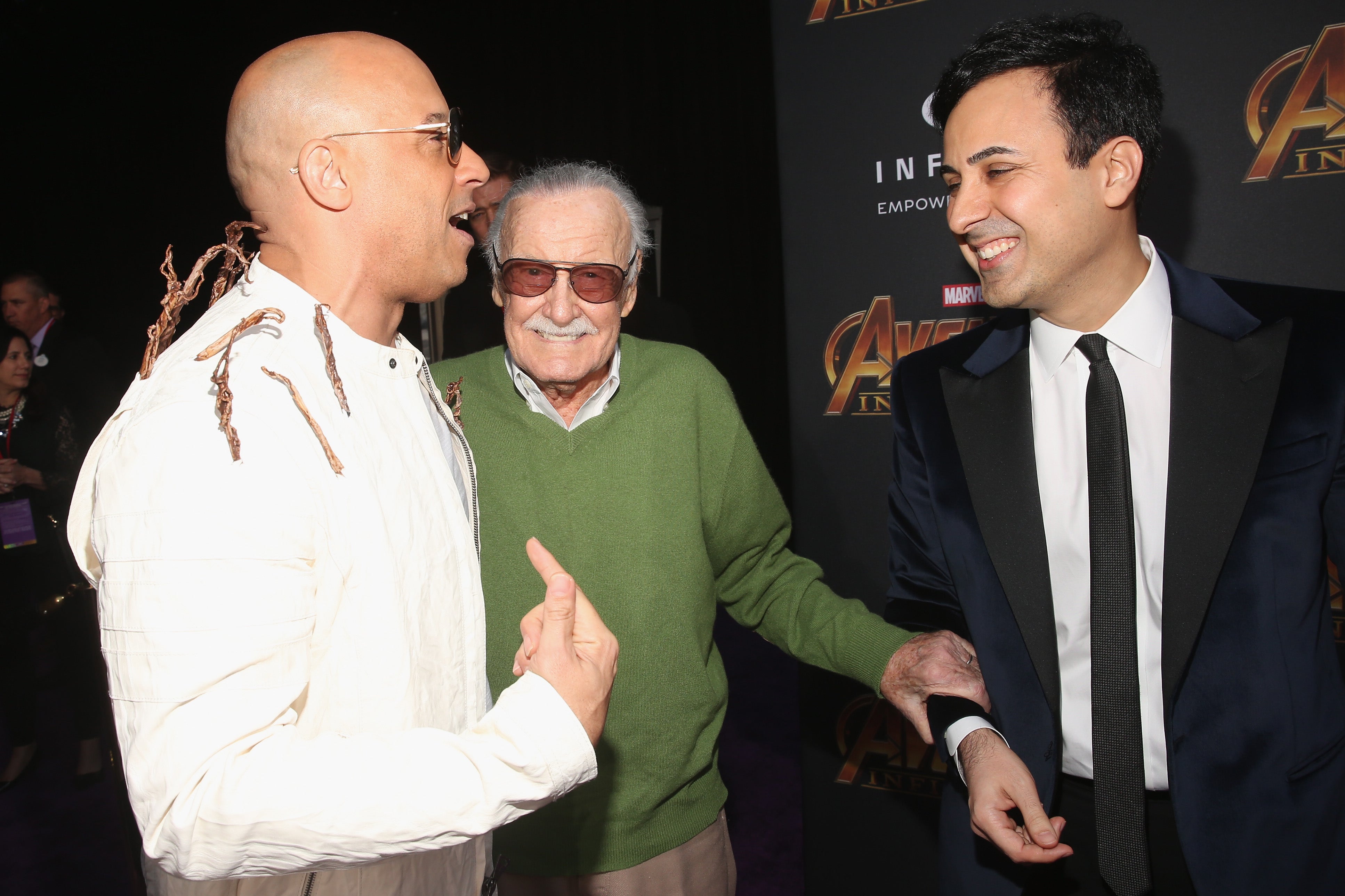 Morgan was arrested in Arizona by the Scottsdale and Phoenix Police Department in collaboration with LAPD Commercial Crimes Detectives. He is being charged with one count of false imprisonment, three counts of grand theft, and one count of elder abuse against Lee, who died of heart failure in November.

Morgan’s attorney, Antonio Castillo III, said the charges were “without merit and designed solely to drag his name in the mud.”

“The patently false claims of elder abuse are total lies, and have been shown to be that previously,” he said in a statement. “They are only resurfacing now because Stan Lee himself is no longer alive and able to refute them as he had done before.”

“Mr. Lee had a large estate worth over an estimated $50 million with no clear protection from opportunists who could insert themselves into his life and take control of it,” the LAPD said in a written statement.

Police said that no one had clear legal authority to act on Lee’s behalf, but that “Morgan exerted his control and influence over Lee.”

According to the LAPD, Morgan is charged with collecting but not turning over more than $262,000 that Lee made during a series of autograph signing sessions May 10-12, 2018. Police say false imprisonment charges came into play on June 8, when Morgan removed Lee from his Hollywood Hills residence to a secured Beverly Hills condo.

The 95-year-old comic book legend was eventually removed from Morgan’s care on June 11, when Morgan was arrested and charged with generating false 911 calls.

Police said that Morgan implemented a common “method of operation of financial-abuse opportunists is gaining the trust of the elder in hopes for the what may be a big pay-off in the long-run, or what is phrased as the ‘the long con.'”

Morgan will eventually be extradited to Los Angeles to face charges. His bail is set at $300,000.